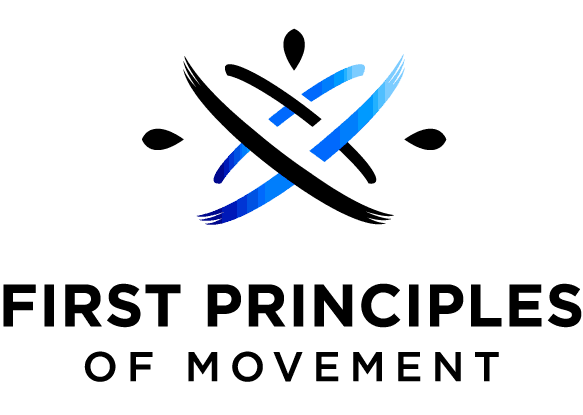 Health Span: What is it & why does it matter? – Part Two 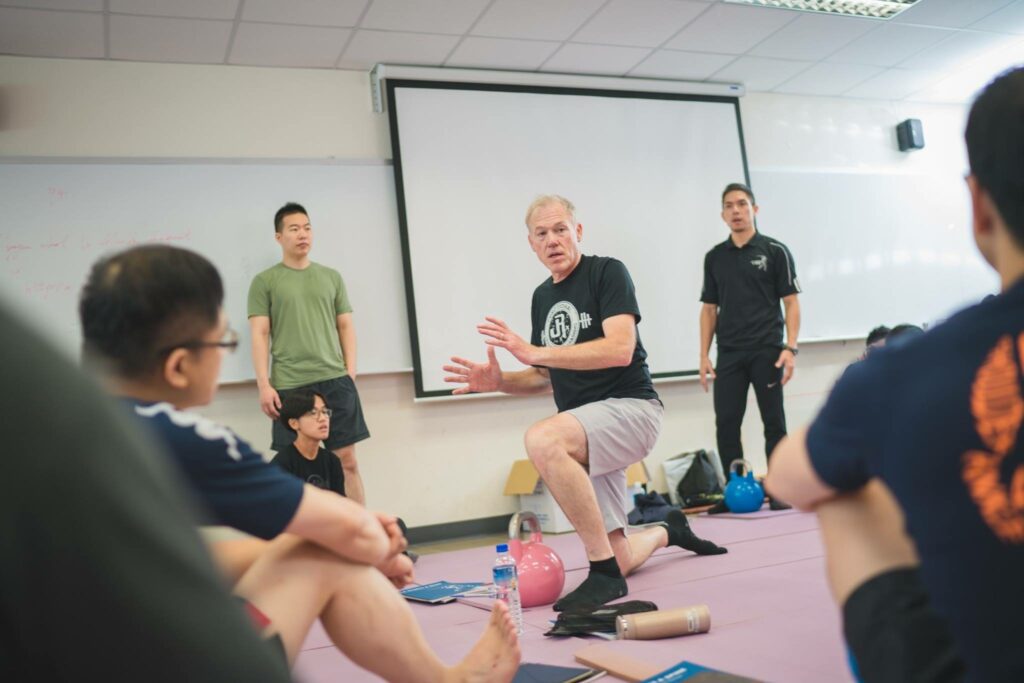 A) “The greater health of older exercisers compared to their sedentary counterparts can lead people to believe physical activity can reverse or slow down the ageing process.
But the reality is that these active older people are exactly as they should be.”

B) “…In our distant past we were hunter-gatherers, and our bodies are designed to be physically active.”

C) “… So, if an active 80-year-old has a similar physiology to an inactive 50-year-old, it is the younger person who appears older than they should be, not the other way around.”

D) “In 2014, two researchers at Brigham Young University surveyed Americans and found that typical adults attributed about 80 percent of the increase in life expectancy since the mid-1800s to modern medicine.”

E) “… “The public grossly overestimates how much of our increased life expectancy should be attributed to medical care,” they wrote, “and is largely unaware of the critical role played by public health and improved social conditions determinants.”

The Atlantic – When Evidence Says No, but Doctors Say Yes

F) “Just as the cardiovascular system is not a kitchen sink, the musculoskeletal system is not an erector set. Cause and effect is frequently elusive.”

G) “..Consider the knee, that most bedeviling of joints. A procedure known as arthroscopic partial meniscectomy, or APM…a half-million procedures per year at a cost of around $4 billion…As people age, they often suffer tears in the meniscus that are not from any acute injury.

H) “.. APM is meant to relieve knee pain by cleaning out damaged pieces…This is not a fringe surgery…it has been one of the most popular surgical procedures… And a burgeoning body of evidence says that it does not work for the most common varieties of knee pain.”

I) “The health problems that most commonly afflict the American public are largely driven by lifestyle habits—smoking, poor nutrition, and lack of physical activity, among others. In November, a team led by researchers at Massachusetts General Hospital..

J) “..pooled data from tens of thousands of people in four separate health studies from 1987 to 2008. They found that simple, moderate lifestyle changes dramatically reduced the risk of heart disease, the most prolific killer in the country, responsible for 1in every 4 deaths.”

L) “For many years, Americans have been dying at younger ages than people in almost all other high income countries.” Steven Woolf, director of the Center on Society and Health at Virginia Commonwealth University, helped prepare the NAC/IOM report”

M) “..brought the findings before the US Senate…on what is ailing Americans…data is painting a bleak future…& don’t be mistaken…The United States’ outlook isn’t skewed from other countries’ because of its diverse people & massive disparities in socioeconomic status. “

O) “We’re sicker than people in other countries.” Dr. Enrique Jacoby, regional advisor for healthy eating and active living for the World Health Organization (WHO), says “We’re sicker for a number of reasons. Not one single factor is to be blamed for the problem,”

P) “One of the reasons is we are eating bad. We are being excessively exposed to junk food…We have more pollution because of biofuels that are really, really bad for you…American cities have grown so large that people are almost required to drive everywhere instead of walking”

Q) “..which means most people aren’t getting anywhere near the right amount of exercise. Jacoby says that 100 years ago the most popular public spaces were parks and plazas—places that encouraged exercise and social interaction. Today, they’re roadways.”

R) “…our genes aren’t really changing, but they’re confused. “It’s not going to be an immediate genetic change in society, but what we’re experiencing is that our genes’ expression is being, in a way, modified,”..It might be that our lifestyle is why Americans are so sick.”

S) Healthy lifestyles can ⬆️ health span by up to 19 years.

The Lancet – Increasing healthy life expectancy equitably in England by 5 years by 2035: could it be achieved?

“..tobacco use, unhealthy diet, alcohol consumption, and physical inactivity. All these behaviours are socioeconomically patterned. Changing them has the potential to ⬆️ healthy life expectancy”

U) “..in 2016 (the last year of data collection) more than 25 percent of the world’s population (1.4 billion people) were physically inactive compared to 23 percent in 2010, putting more people at risk for cardiovascular disease, Type 2 diabetes, dementia & some forms of cancer.”

V) “It is unquestionable that physical inactivity has become a global health issue.. Physical inactivity is pandemic, a leading cause of death in the world, and clearly one of the top four pillars of a noncommunicable disease strategy. APS – Role of Inactivity in Chronic Diseases

X) “Essentially, everyone has two ages: a chronological age, how old the calendar says you are, and a phenotypic or biological age, basically the age at which your body functions as it compares to average fitness or health levels.

Y) “Chronological age isn’t how old we really are. It’s a superficial number,” said professor David Sinclair, co-director of the Paul F. Glenn Center for the Biology of Aging at Harvard Medical School.

Z) “We all age biologically at different rates according to our genes, what we eat, how much we exercise…environmental toxins… Biological age is what determines our health & ultimately our lifespan. Biological age is number of candles we really should be blowing out.”

AA) “No one wants to live an extremely long life when they are in very poor health and have a lot of chronic disease,” Levine said.

CNN – You have two ages, chronological and biological. Here’s why it matters

BB) “By delaying the onset of diseases and cognitive and physical functioning problems, “people can still be engaged in society,” she said. “I think that is the ideal we should be striving for.” 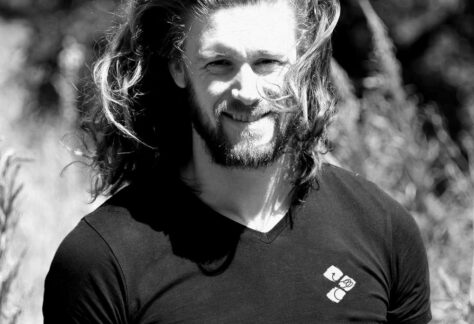 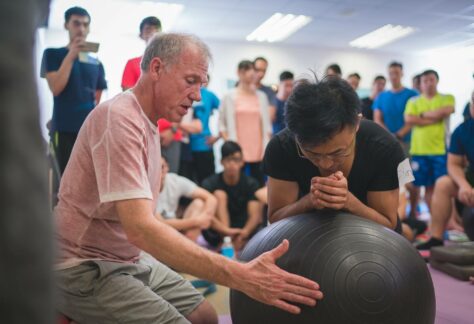 Challenging the Status Quo – A Guide to Leveling Up

Theres a lot of debate today in the LBP field specifically & musculoskeletal pain in general about manual therapy vs exercise. Motor control vs strength 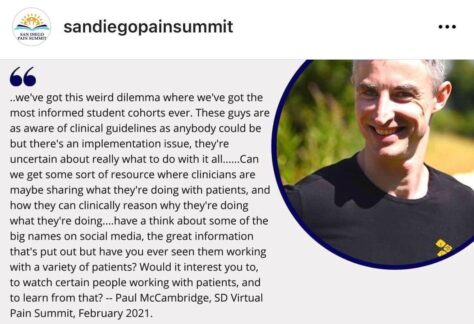