Empiricism and the Tailbone by Marty Gallagher 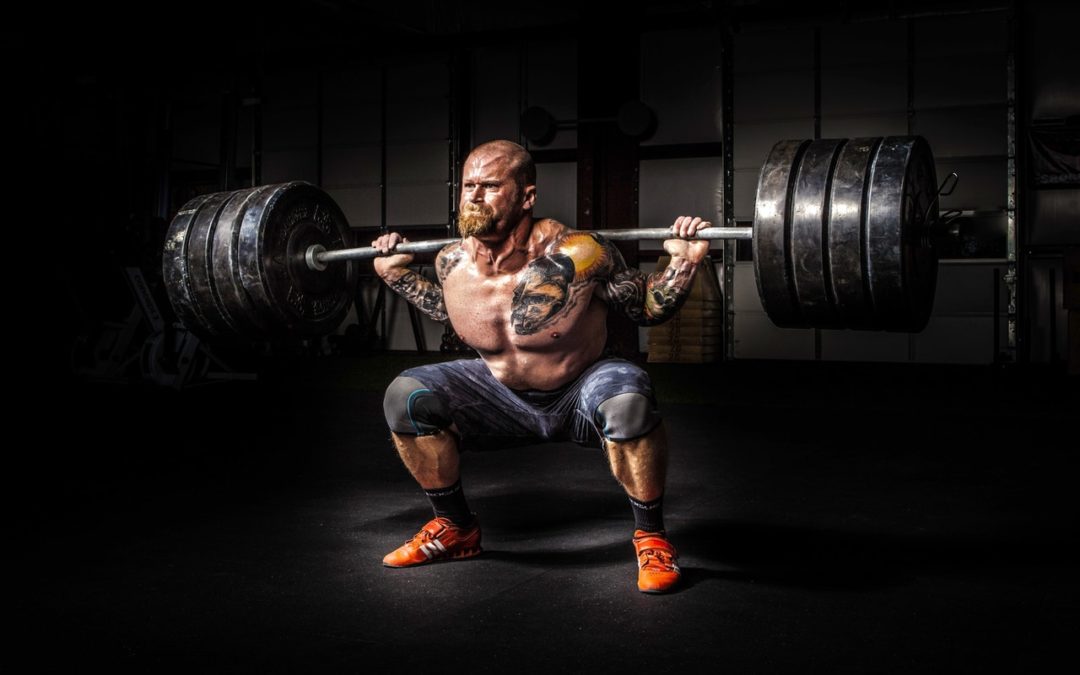 This article is by powerlifter, coach, and writer Marty Gallagher. Learn more about Marty.

Every time I put on a strength seminar we workshop “the core four,” the four critical progressive resistance exercises, squat, bench press, deadlift and overhead press. We present five sequential variations of each of the core four lifts. The strategy is master the five highly specific and highly technical variations in order: each technique must be mastered in turn. Each technique builds on its predecessor and lays the groundwork for its successor.

We always start with the squat and its variants on account of increasing leg power is the key to increasing human power. Squat power bleeds over into all the other lifts. Our five squat variations are…

Anytime there are medical professionals, exercise MDs, chiropractors, PTs, etc., they wince when we swing into the high-bar barbell back squat and our core technique is “the ultra-deep, paused and relaxed high bar barbell back squat.” They shudder in unison when I have one of yy robotic demo boys show the crowd how its done.

Apparently I had been living in the cave too long. The tucked tailbone, flexion, whatever its technical term is vorbotten. My understanding is under load this will damage the spinal column.

We don’t think of what we do as tucking the tailbone, we are rotating the pelvis down and under, creating the vertical torso we seek when handling national and world records.

Our squats are ultra-deep because squatting over a full range-of-motion is how you build the biggest, strongest legs. In order to get super deep, the athlete sinks to parallel and exhales, this allows the payload to push the athlete to the basement. Still maintaining uprightness, the athlete reengages and grinds erect (we give them back explosion later – explosion is easy; grind is hell)

Anyway, to squat the way we do we keep our pelvis’ rotated. We cut depth and alter depth on advanced variations and competitive variations.

We DO NOT use an arched spinal column. In competitive powerlifting, if you do not stand erect, at attention at the start of a squat, the head referee will not give the squatter the SQUAT! command.

A man with an arched back has to lean forward. If they stand bolt upright the barbell falls straight off their back. To compensate, the arched-back squatter has to bend forward with the hips and knees UNLOCKED – leaking energy everywhere!

While the lighter payloads allow for the arched spine in Olympic lifting, in powerlifting the payloads are 200% heavier.

No problems with using the spinal column as a derrick – as in the bend forward squat and the high-hipped deadlift.